The Temecula Valley has played a significant part in the history of the craft brewing renaissance, with some of the most high profile and famous craft brewers in the world being part of the community. Mitch Steele, formerly head brewmaster for Stone Brewing and now head brewer for New Realm Brewing in Atlanta, and Vinnie Cilurzo, original founding owner/brewmaster of Blind Pig Brewing, and now owner of the famous Russian River Brewing Company, both have had roles in developing the Temecula area craft brew scene.

Our area also has one of the most robust Homebrewing scene contributing greatly to the growth and innovation that has spurred the spike in craft beer popularity. We are proud to once again have the Temecula Valley Homebrewer’s Association and the Society of Barley Engineers participating in this year’s event. 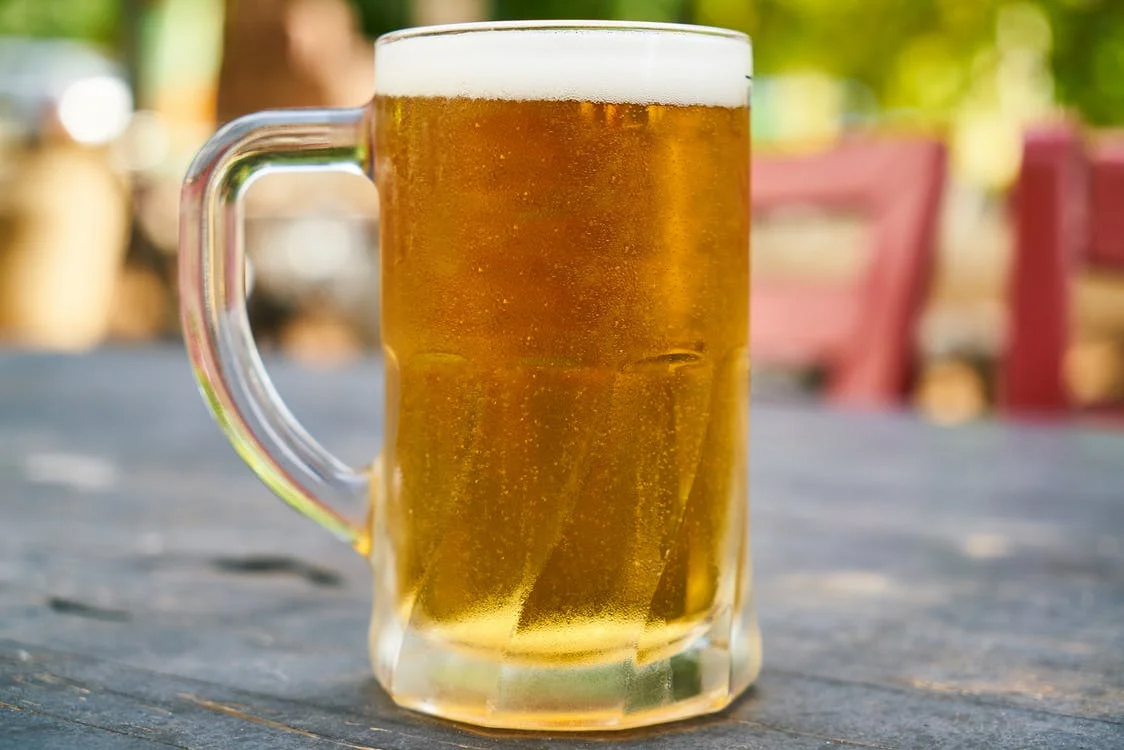