The Rooted in Nature Craft Brew Festival begins in...

Last year’s inaugural Rooted in Nature Craft Brew Festival had nearly 1,600 guests and showcased Southern California’s distinct and rich artisanal craft beer brewing culture, immediately becoming a classic event for true fans of craft beer. The debut event featured top local, regional and national Craft Breweries that offered an amazing variety of Craft Beer styles to showcase their brewing expertise. Some of the true legends of the Craft Beer world attended, including Mitch Steele and others who are deeply rooted in the craft and had profound roles and influence as part of the grassroots movement that spawned the entire craft beer revolution.

Rooted in Nature is also the perfect name for this Festival as event proceeds will not only benefit the Santa Rosa Plateau Nature Education Foundation, but the essence of quality beer ingredients are directly rooted in nature with fresh hops, grains, pure water and yeast. The amazing growth Craft Beer has been inspired by nature, and the ever expanding and incredible array of styles and flavors that continue to flourish are absolutely attributable to the introduction of robust ingredients primarily comprised of fruits, herbs and spices. The Rooted in Nature Brew Festival will promote and educate attendees on craft beer and the brew masters that create them, and is the perfect opportunity for beer geeks, beer lovers and beer beginners to speak to the brains behind the brews. It will also be an opportunity to discover and taste new brews and special “limited release” beers and ales. 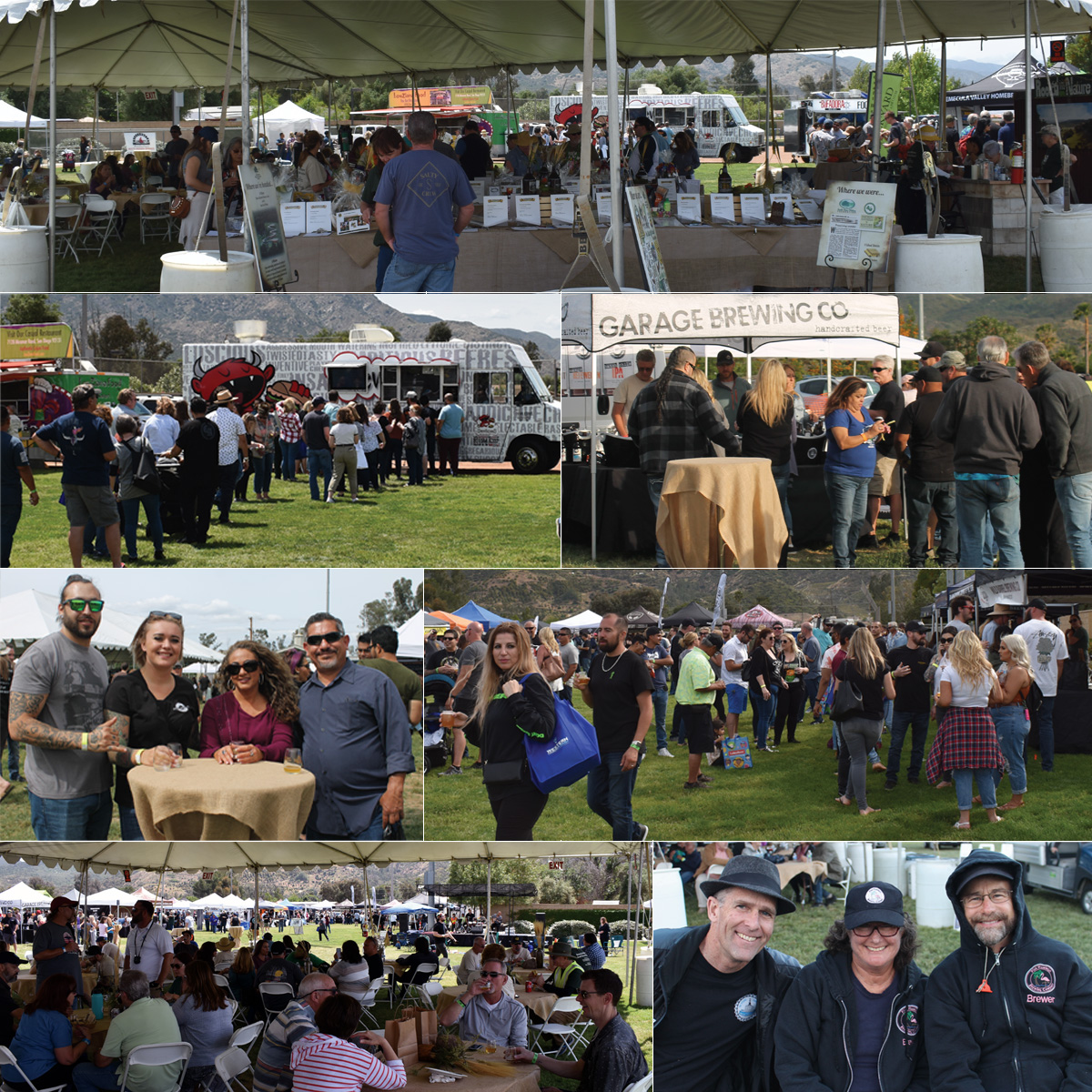